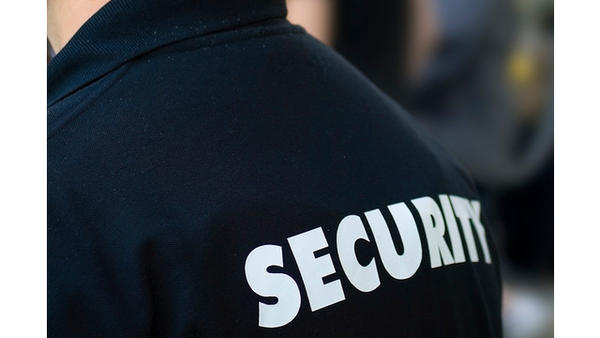 ASIS International (ASIS) and the Institute of Finance and Management (IOFM) have released the first comprehensive security market study since 1990. Titled, “The United States Security Industry: Size and Scope, Insights, Trends, and Data,” the study reveals the private security industry’s expansion over the past decade and projected future growth. Within the report is also an analysis of the security products and services market, as well as the industry’s personnel market.

The United States Security Industry Survey was conducted in late 2012 with over 400 participating security industry executives. Another survey was also conducted. This survey was of security manufacturers and vendors, security services providers, dealers, distributors, installers and integrators, in order to enhance market projections. All information collected was analyzed and combined with additional data from related national studies regulated by ASIS and IOFM, as well as public information that is available from the U.S. government and market research of homeland security spending.

Key Points of the Report

“A heightened threat environment, among other factors, has stimulated rapid advancements and significant overall growth in technology and key services across the operational and IT security markets and increased the demand for knowledgeable, skilled workers at all levels within the security management structure,” said ASIS President Geoff Craighead, CPP. “Not since the ‘Hallcrest Report II,’ published in 1990, has such a definitive study been conducted. This data will assuredly be an invaluable tool for security practitioners, service providers and manufacturers as they develop business plans and strategies for the coming years.”

“This research is a watershed in understanding the enormous size and breadth of the security marketplace in the United States,” stated RD Whitney, Executive Director at IOFM. “Market intelligence is a must-have tool for all security directors planning their departmental and personnel budgets and resource needs, as well as for industry suppliers planning their marketing and product growth. We are honored to have worked with ASIS on this landmark study.”

VSS provides customized security for your specific needs. Contact us today and get a tailored plan that’s right for you.